Sen. Sheldon Whitehouse on need for better engagement. Calling out Democrat's timidity. The need to act.

Back in the 1960s and '70s, society and its leaders where confronted with the reality that the more we consumed and polluted, the faster our children and grand children would face horrific consequences.  It's 2021, yet the disregard continues, even as the consequences dance before our eyes.

Senator Sheldon Whitehouse has a message for Democrats, leaders and voters, that we need to listen to and heed, or what's left of our democracy will disappear.

I have a too tiny readership, though it does span the globe.  That's why I feel like I should apologize for my overly American-centrist tone.

What can I say, this is my homeland, where I grew up, and where I've done most all of my traveling, where my friends and family and most of my memories exist and where I'll die, so it is what it is.  If anyone would care to share their perspective regarding these matters, please do leave a comment.

We in America have been watching a ‘hostile takeover’ being waged upon our government.  Actually, too many have been oblivious to it.  This ‘hostile takeover’ attempt traces its roots to a reactionary rejection of both environmentalism, and human rights improvements by a few of the world's billionaires and tons of Dark Money.

Why, because investing in the future threatened their gluttonous short term profit dreams.

It was a direct reaction to the increasingly successful human rights, and environmental movements of the '50s, '60s, ‘70s.  Back in the '50s scientists finally began to gain a realistic globally holistic, big-picture appreciation for Earth's interconnected complexity and harmony.  Plate tectonics, evolution, DNA and unraveling biological secrets, deconstructing atoms along with all their cascading implications and impacts.

In the '60s this growing understanding received a slap in the face and kick in the butt, with the realization that the mathematical real-earth observational data regarding current trends was not looking good.

We began to realize that humanity’s increasing stress upon Earth's biological processes was starting to show real biophysical impacts.  This made us aware (That is, everyone who kept up on current events!) that we were becoming a potent force of physical change, one that was taking on geologic (or if you preferred Biblical) proportions which were starting to have increasingly damaging impacts upon Earth's life sustaining biosphere.

All this was plain and simple physical reality.  All you needed to understand the underlying problem, was taking a lesson of the stars.  The hotter a star burns, the sooner it will burn out and die.  Society and its leaders where faced with the reality that the more we consumed and polluted, the faster our grand children, now our own children, would face horrific consequences.

The choice was really rather simple.  Too simple:  consume less, make less children, learn to appreciate Earth for the evolutionary wonder she is and for her creating us.  Learn to give a little back and nurture our biosphere, try to minimize consumption and prepare for coming changes.  Think seven generation ahead, and all that.

The resounding answer was: Fuck that!  I want mine and I want it now!  Too much will never be enough!  Get out of my way !!!

Those were the days when an actor president helped the GOP really start trashing truth and honesty, fair play and constructive debates, in favor of: "He who dies with the most toys, wins!"  Ever increasing profits was their Holy Grail and nothing else mattered.

Between Nixon and Reagan the reactionary business forces rallied with the start of a vicious counter attack against all that environmentalism and humanitarian progressive nurturing future looking stuff.  They had personal profits on their minds.

This concerted, strategic, tactical, hostile takeover attempt driven by a few multibillionaire interests and exemplified by the Koch brothers who it could be argued were ring leaders and toastmasters to the past decades of deliberate deception for profit.  Perhaps, superseded only by Rupert Murdock the global news media octopus.

Their vehicle has been an assault on America's democracy and its form of government with its checks and balances, operating under the rule of law along with a flippant disregard for honesty.  This assault has proceeded through a megaphone blaring disregard for physical facts along with malicious character assassination.

In 2016 Americans, with the help of a lot of dirty tricks, voter suppression and massive social media manipulation by Russian players, elected the ultimate of Ugly Americans, a man who's motto could have been: "He who steals the most toys wins."

What the hell happen to the sober realistic side of America?  Where are you?  What happened to defending rational fact based dialogue and showing a little tolerance toward others?  Don't you realize America needs you?  NOW!

When are we going to start better networking and trying to inform and engage with each other?  Honesty and Truth matters and deserves defending.  Where are you people?  Senator Whitehouse did a great job of explaining the problem.  I hope some appreciate we are talking about YOU.  We need you.  I myself would be happy to join in, if there were something to join.  Indivisible is great for what it is, but they need many more participants.  Plus, something more is needed, people willing to be more vocal, willing to expose and confront the deliberate liars for hire.  If we aren't changing minds, we are losing.

The future will be a rough place, without a respect for truth and honesty, constructively debating and learning and cooperating, it's only going to make it that much rougher.  Is anybody out there? 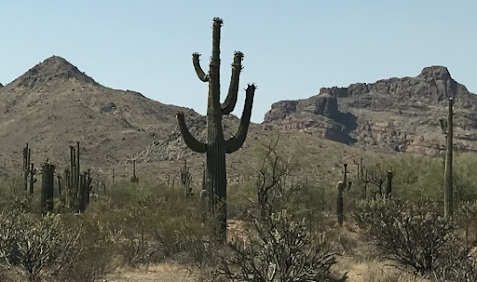 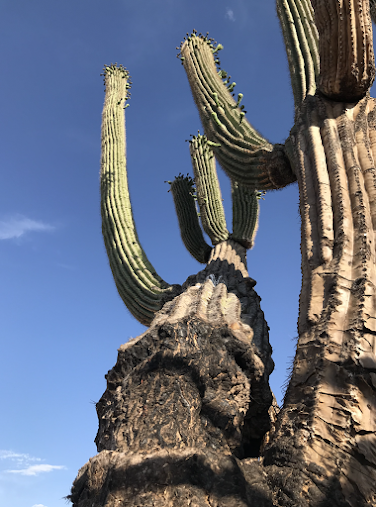 Sen. Sheldon Whitehouse joins The Reid Out on the influence of Americans for Prosperity and other conservative groups, which are waging a behind-the-scenes effort to stop progressive priorities like the For the People Act.

These are my own images.
Posted by citizenschallenge at 1:09 AM